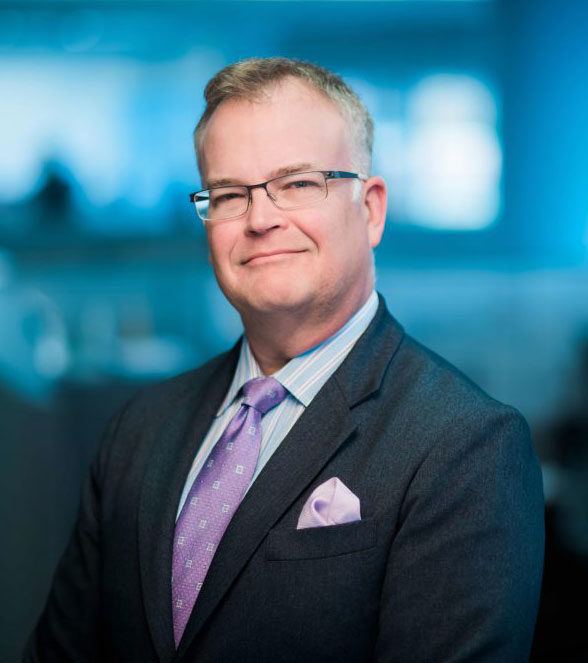 As founder and principal of Kempton Strategies LLC, Mark leads a team of experts providing business and project development as well as government affairs services to transportation and goods movement sector clients.

Prior to starting Kempton Strategies, Mark was responsible for the development of Public-Private Partnerships (PPPs) in the Western United States and Canada for Skanska, a Fortune Global 500 Company and one of the 10 largest construction companies in the world. In this role, Mark identified and assessed public projects for private partnership potential and then led those projects through to commercial and financial close, significantly contributing to Skanska’s growth objectives in North America.
Mark also spent time as Director of Strategic Performance for Skanska’s heavy civil business unit in North America, supporting the executive team in the development and execution of corporate strategy, including the integration of separately-acquired businesses into Skanska’s best performing business unit during a period of global economic downturn. 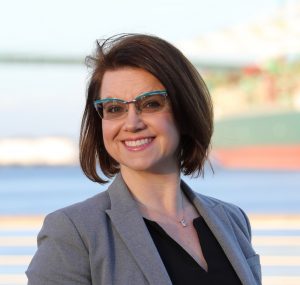 A “big-picture” thinker who is redefining sustainability.

Kat Janowicz redefines sustainability by taking an all-inclusive lifecycle approach for informed decision-making at the energy-transportation nexus. She complements organizations’ strategies by assessing risks and opportunities related to innovative technology, resilience, and long-term asset sustainability. Kat not only advises clients on technical, commercial, and strategic issues but also guide them through the complex 3-way junction between energy, transportation, and global trade.

Kat is a leader and strategist with expertise in business strategy, transformative technologies, and stakeholder engagement. She has more than twenty-three years of international experience in energy, transportation, freight, and logistics real estate. Her expertise includes a holistic approach to the total asset lifecycle and spans from planning through construction to operations and maintenance. She managed large commercial and industrial facilities, and infrastructure projects. She not only developed business strategies for national and international transportation and energy markets but also remains a driving force for energy and sustainability procurements.

Kat is an advisor and mentor to startups and established technology firms. She is an active member of trade associations and serves on boards, including FuturePorts, Harbor Association of Industry and Commerce, and Metro Sustainability Council. 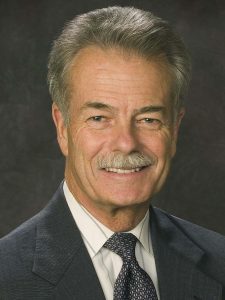 ​Throughout Mr. Kempton’s career, he has moved between public and private posts, starting with the California Department of Transportation (Caltrans) in 1973.  In 1985, Mr. Kempton assumed the role of Executive Director of the Santa Clara County Traffic Authority, managing its billion-dollar highway sales tax construction program, the first of its kind in the state.  In 1992, Mr. Kempton became a partner in Smith, Kempton & Watts, a Sacramento advocacy firm where he consulted in programs and policies to enhance the effectiveness of public and private resources.

​In 2004, Kempton was appointed by Governor Schwarzenegger as the Director of Caltrans, overseeing an annual operating budget of more than $13.8 billion and 22,000 employees.  He served in this capacity for five years before taking over as the Chief Executive Officer of the Orange County Transportation Authority, a county-wide transportation agency responsible for county transit services and management of the local half-cent sales tax program.  Mr. Kempton retired from public service in 2013 before returning to the private sector, and ended his career in December of 2016.

Will has a Bachelor of Arts degree in Political Science from the University of San Francisco and completed graduate studies in Government and Public Administration at California State University, Sacramento.  He resides in Folsom, California with his wife Beverley.  They have four adult children and four grandchildren.